Hello all,
I'm glad you guys liked my 3D model of CR 123. I've been super busy with a new model that's been a year in the making. Caledonian Railway 812 Class. Alot of the lads at Strathspey have helped me make this by taking reference photographs of 828. Also gotten sounds from her last march to use on the model (I have also given the sounds I recorded to Jim Summers for the CRA to use as they please). Below I have done two liveries so far of the 812 in its CR passenger condition. I will show progress of liveries as I go along, as well if you like? Please let me know what you think.

I used Humbrol 15 for the Dark Blue and Humbrol 14 for the Light blue. 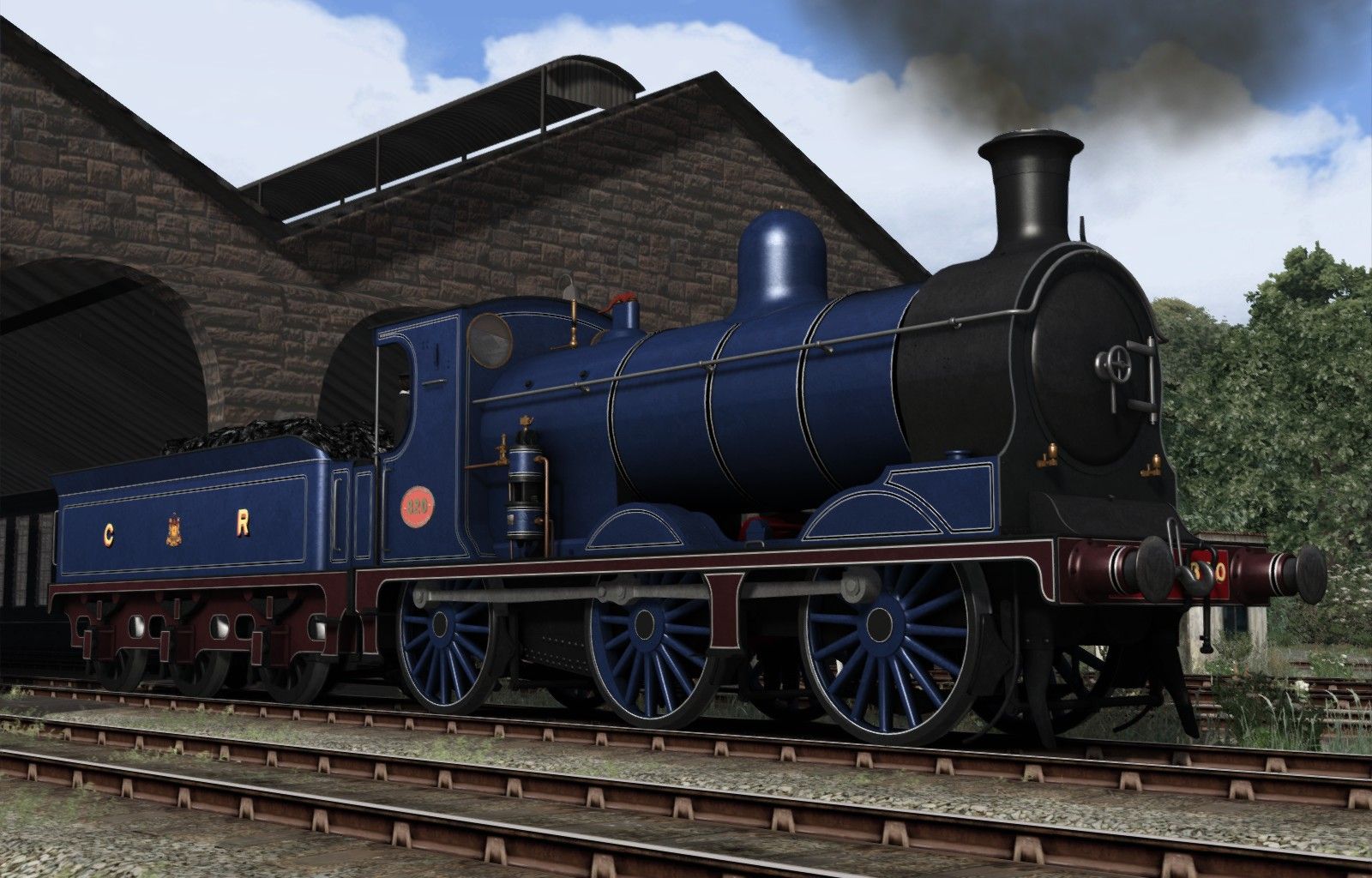 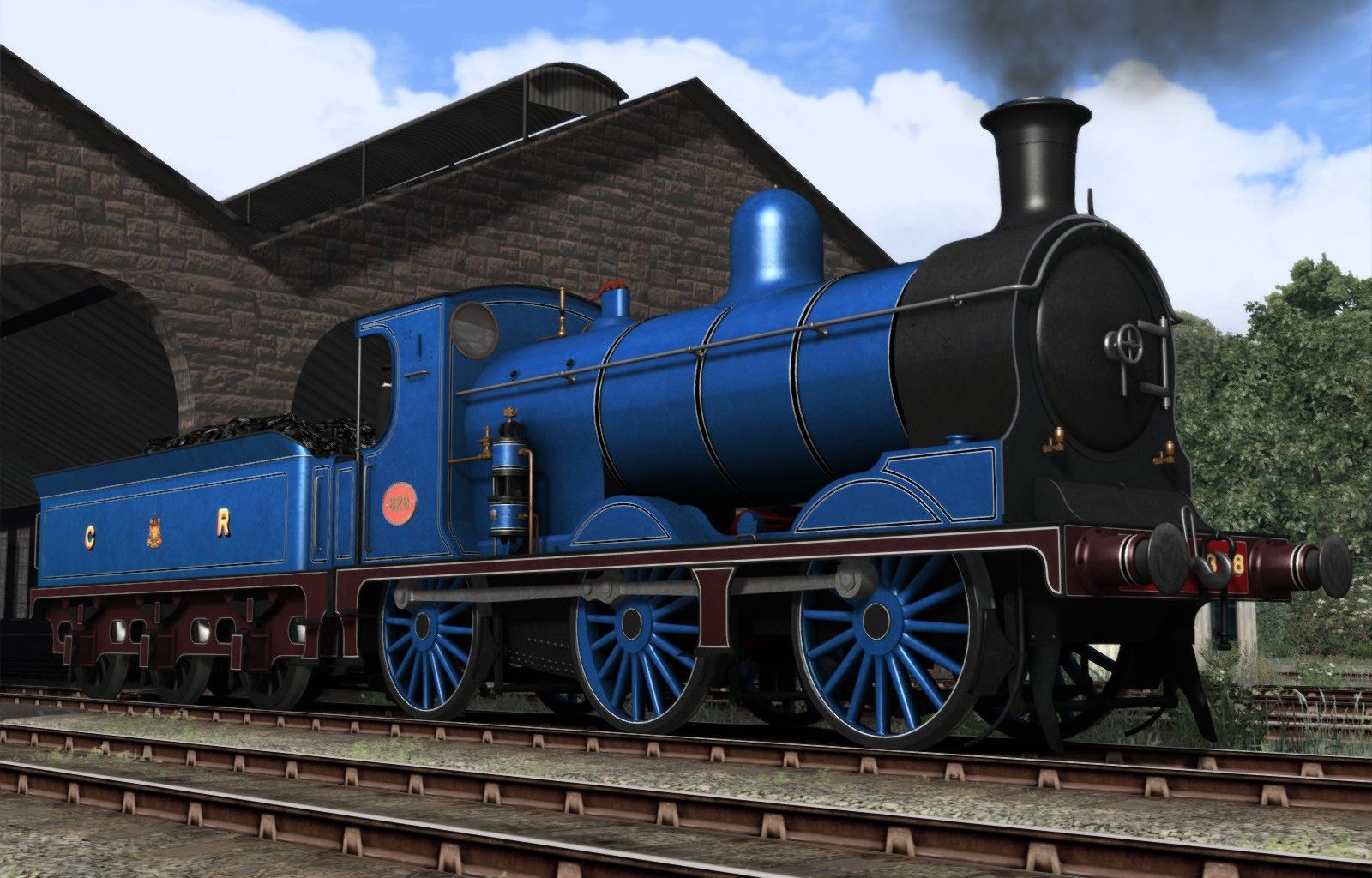 The only comment I would make is probably a bit niggly

but the bosses on Caledonian driving wheels were a bit deeper than you show. I speak from experience having to make my own driving wheels to reproduce this since the commercial offerings protrude much less, presumably to suit prototypes with outside cylinders and motion.

Great stuff, Kris.
Other folk will notice that Chris mentions that he has given me the sounds of 812.
Indeed he has, and his very kind gesture has enabled contact to be made with a firm dealing with sound decoders. It seems hopeful that Caledonian sounds can be added to your sound decoders, but watch the Sound thread for news in due course. Thanks to Carina for taking this forward.

Re 828, and speaking totally out of turn, I understand there will be an announcement at the Glasgow show tomorrow
Watch this space!
Jim P
Top

A couple new liveries I have done. CR Photographic Grey (based on a photo I have of one in the livery when first built) and CR Goods Black. I decided to give the 812 red connecting rods based on something I heard that all goods engines allocated at Motherwell had red connecting rods and it gives her a fantastic look. Whats your thoughts? 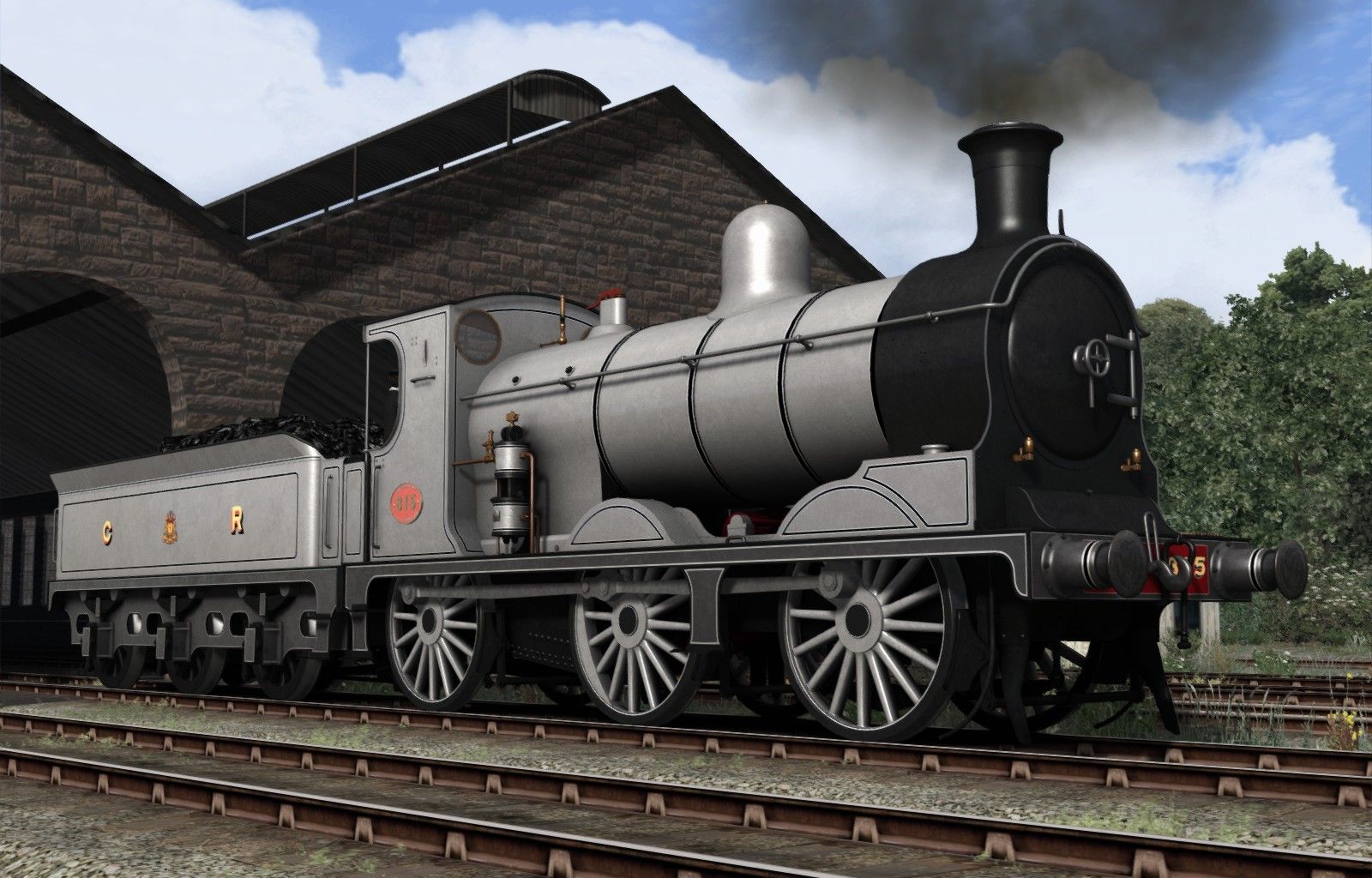 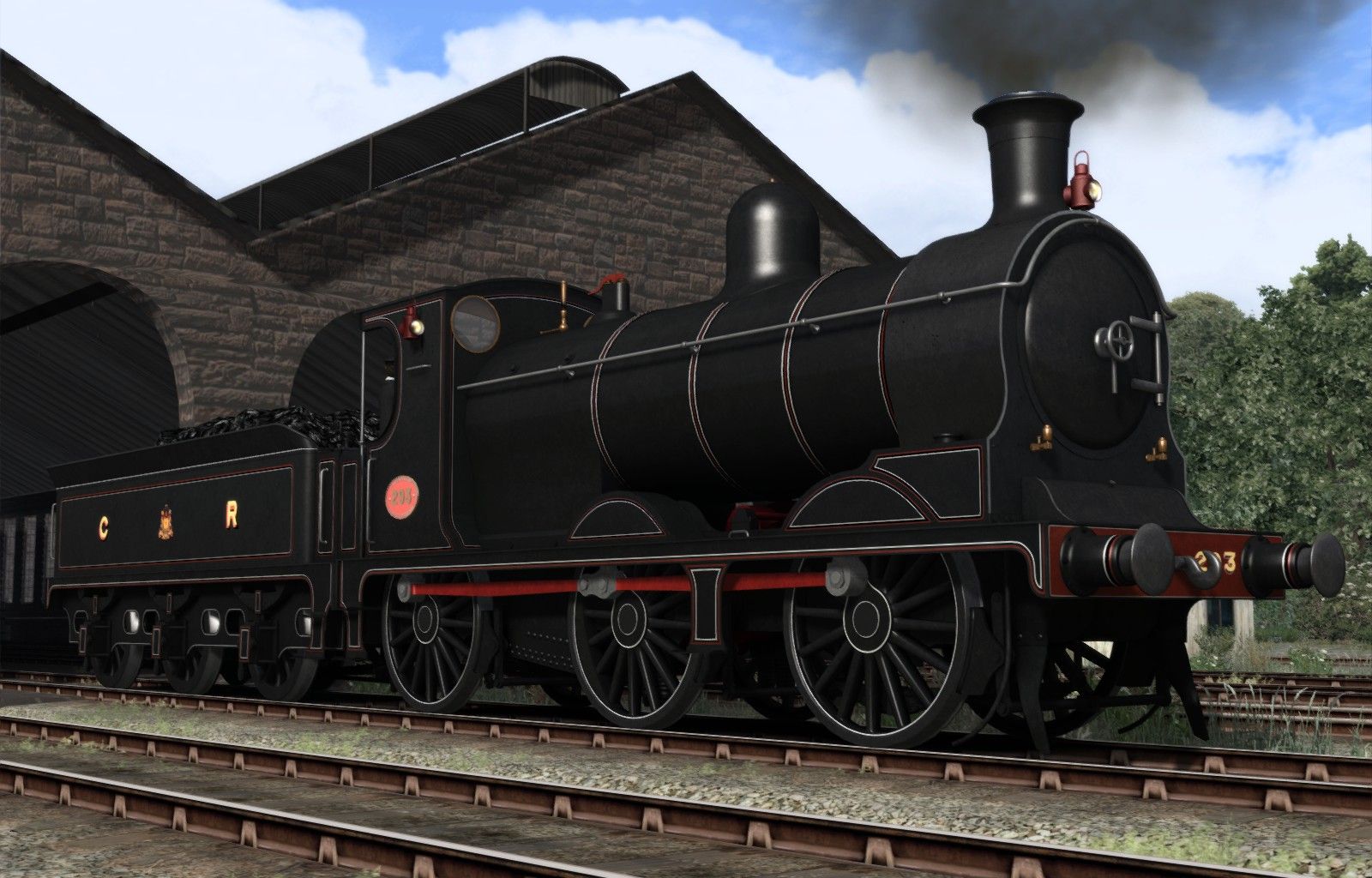 The red coupling rods definitely give an added air of distinction to the black livery. I don't think the photographic grey would have been seen except in the builders works. I understand a water-based paint was used, which was easily washed off as soon as the photograph was taken. But as your image illustrates some of the detail is much clearer and we can appreciate why so many locomotives were photographed in grey.
jim mac
Top

The CR 812 has been released and 10% of total sales will be going to the CRA. Here is a video of it - https://youtu.be/CsAbp3aD0UM
Top

Kris
The YouTube film is a great representation of how we all probably imagine the Caledonian Railway looked and I hope the simulation is well received.
One small criticism, if I may, are the water columns, which are very non-CR. Attached is a photograph of the typical type at Perth, excuse the fact that it is a HR locomotive behind.

There is a drawing of a CR water column in an old HMRS Journal. I'm out at the moment and will be busy later getting Kirkallanmuir ready to take to the 2MM SA Scottish supermeet in Perth tomorrow, but I'll try and dig it out next week and scan it for you, Kris. (unless someone else beats me to it!)

Beaten you to it, Jim.
Here is the drawing by the late lamented Richard Chown.

I have poor photocopies of a three page article (or maybe an email discussion) on water columns, with some pictures of various styles on the Caledonian. Unfortunately I do not have a record of where these originated, and I can't find them on the TTL CD. Nice stuff, though, if anyone else can recollect where the original article might be.

I have just watched the movies, they really are very atmospheric. Loco models are excellent and the rolling stock equally impressive.

I could get addicted to playing with all that.
Top
Post Reply
13 posts • Page 1 of 1